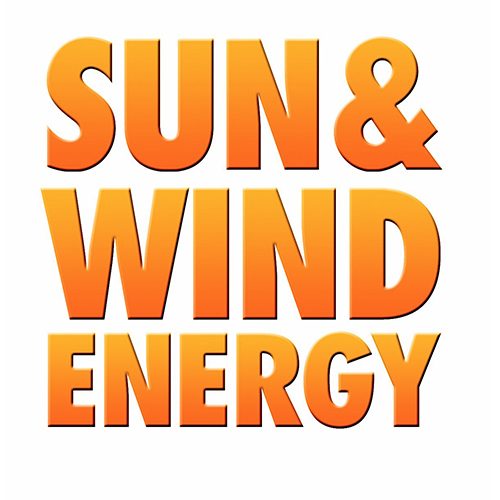 Multi-family home in Bavaria refurbished as a plus energy building

The solar energy system at Bavaria’s first plus energy building in an existing structure is set to be connected to the grid in mid-June. The renovated period building from 1938 in the Sendling borough of Munich has been certified as a plus energy building by the Fraunhofer Institute for Building Physics. The home is therefore completely emissions-free and heated via climate-neutral means, an air-heating pump and photovoltaic electricity. Building owner Ursula Foon developed the energy concept herself.

The photovoltaic system is controlled by a monitoring system from smartblue AG (link is external) and is built by the company in such a way that even moving shadows do not reduce the overall output. This means the entire surface of the urban building can be used to generate electricity, including dormer windows and areas with moving shadows.

The system concept includes a sub-floor heating system with capillary tubes, ventilating fans that are specially designed for older buildings and buffer tanks to store the solar energy. The thermal insulation composite system is of a nearly passive-building standard, and the windows have triple glazing. Electricity consumed for both heat and hot water as well as by all eight tenants is covered by the 21-kW PV system. Excess electricity is used for electric mobility or fed into the grid.

The system has an output of 21 kW and consists of 94 modules installed on the main roof and the garage roof. This corresponds to the surface area of approximately four average-sized single-family homes. The expected annual yield is around 18,000 kWh. A module-specific monitoring system ensures fault-free operation of the system.

The building will be available for test living from the beginning of August. The flats will be rented as serviced apartments (link is external) for set periods of time.